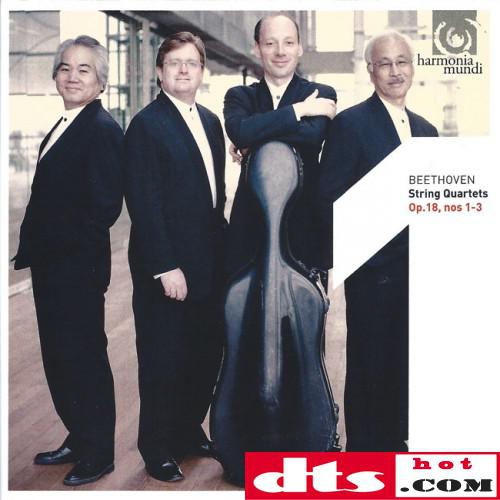 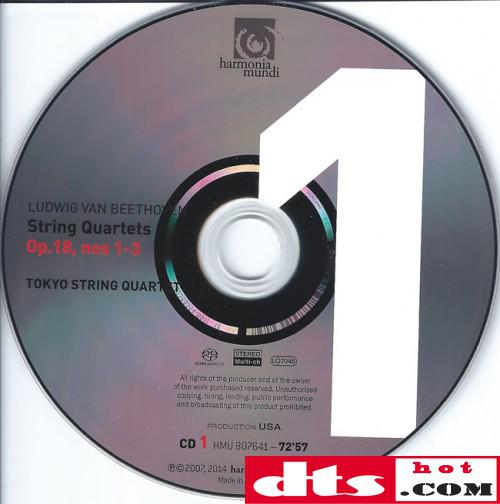 When Beethoven took on the genre of the string quartet, he did so with spiritual depth, as emphasizes François-René Tranchefort: “In confronting this genre and shaping it by approach, research and by successive solutions, Beethoven engaged in the most open and decisive battle against conventions. He shouldered not just the important heritage of Hayden and Mozart in this domain, but was able to realize an inventory of acquired means in view of permanently surpassing them; to the point of completely “revolutionizing” writing for four instruments and of projecting it to the confines of the 20th century.” The Tokyo String Quartet here delivers a true culmination, that of a career of more than forty years devoted to music, but also that of a mature interpretation time has ripened in order to offer us the four final quartets that are beauty itself. In a pure DSD sound recording placed under the sign of delicacy and the respect for tones played, this complete set is to be placed next to the one by the Prazak Quartet, also on SACD and in pure DSD (see Opus HD N°1).